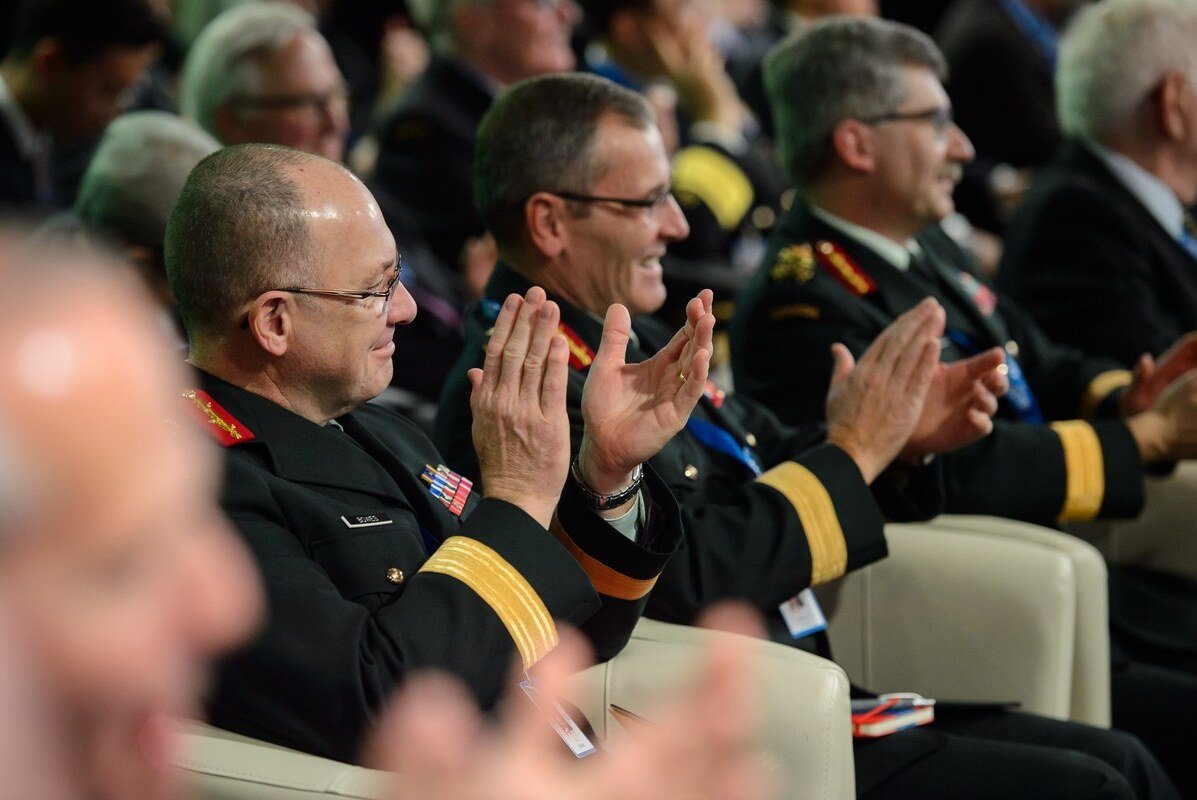 GMACCC member Brigadier General Wendell Christopher King (Ret.) of the United States has issued a statement on 21 November following COP 22 in Marrakech that highlights the need for the U.S. Government to heed the research-based advice of experts and take climate change impacts with the role of the military on security and stability very seriously:

“Climate change poses a threat to U.S. national security. This risk has been identified by the Department of Defense and the National Intelligence Council. U.S. engagement in national security and diplomatic forums on this critical issue remains a paramount concern, and I hope that the new administration carefully considers the scientific and security data in addressing threats posed by climate change.”