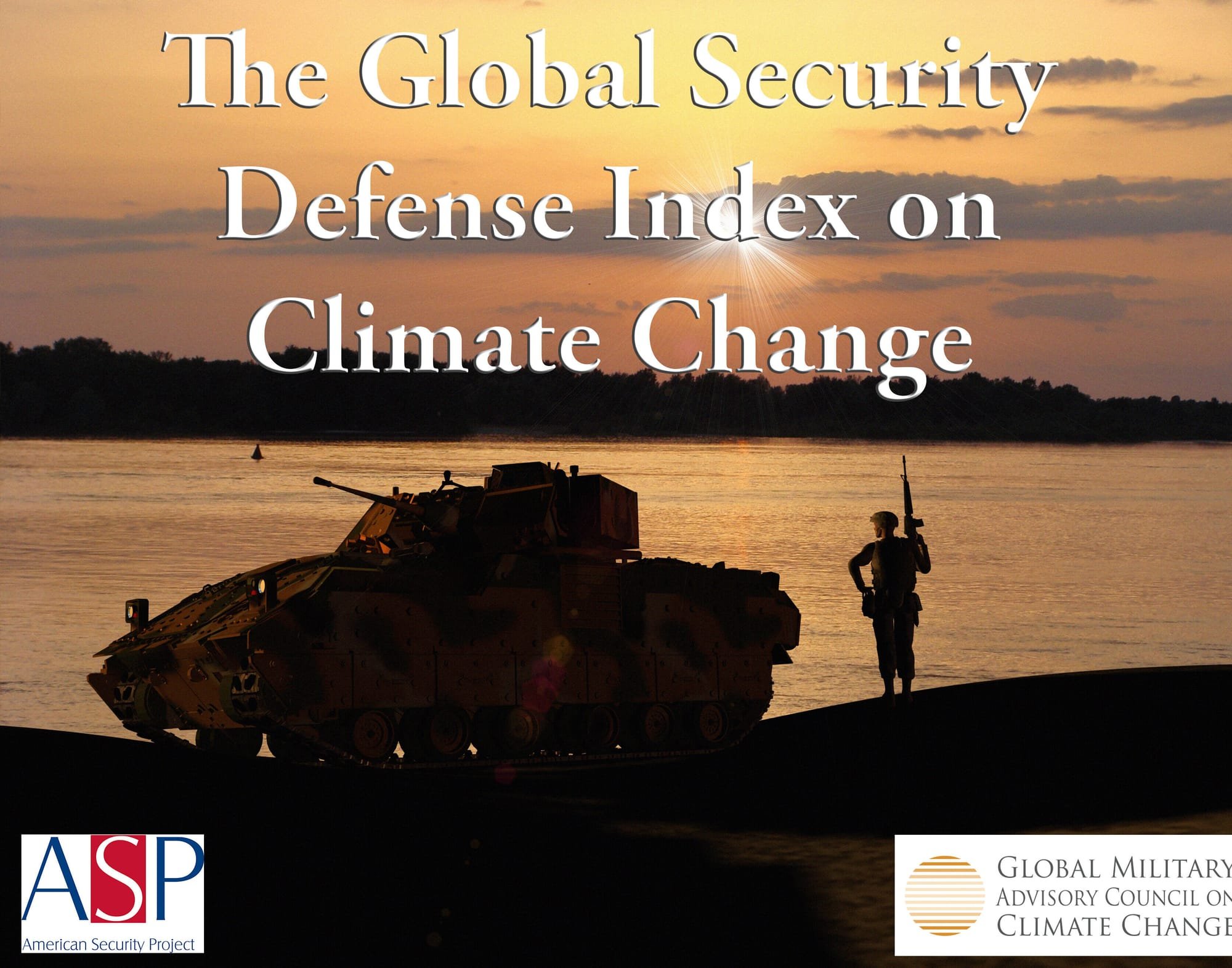 The American Security Project (ASP) – an institutional member of GMACCC – has released the preliminary results of a new resource on climate change and national security: The Global Security and Defense Index on Climate Change.

The Index analyses how governments around the world and their militaries plan for and anticipate the strategic threats of climate change.

The project determines to what extent governments around the world consider climate change to be a national or international security threat and how have they enshrined such a concern in their official documents and statements. The project will highlight the varying attitudes of national militaries and security establishments toward climate change in the hopes of providing unique insight into national, regional, and multilateral security approaches to the issue.

The results show that over 70% of the nations in the world view climate change as a serious national security issue.

The armed forces of a variety of countries share this view, with players as surprisingly disparate as Belarus, China, Kiribati and Rwanda - all in agreement on the threat climate change poses. Western, eastern, rich or poor, the consensus on the climate threat seems easily apparent.

In a review of the study for the Inter Press Service (IPS), ASP’s Andrew Holland, who co-authored the report with Xander Vagg, was quoted saying “In many nations, the armed forces are the most respected arm of government, and their action on climate change can raise awareness throughout the country”.

The preliminary results of the Defense Index are being released in both Washington D.C. and Seoul, South Korea at the Climate Security Conference in the Asia-Pacific Region to a high level group of ministers and experts.

Going forward, the Index will be published online so that anyone in the world can read and debate how to take this series national security issue forward. 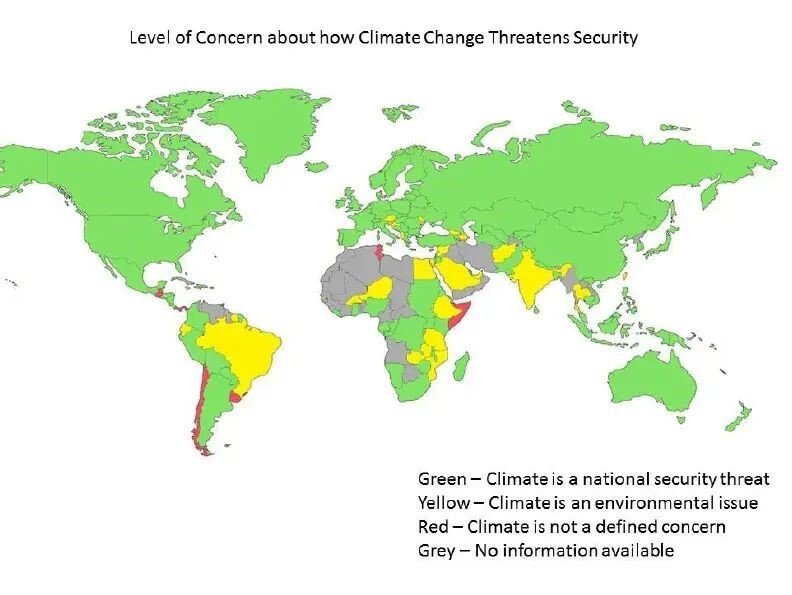