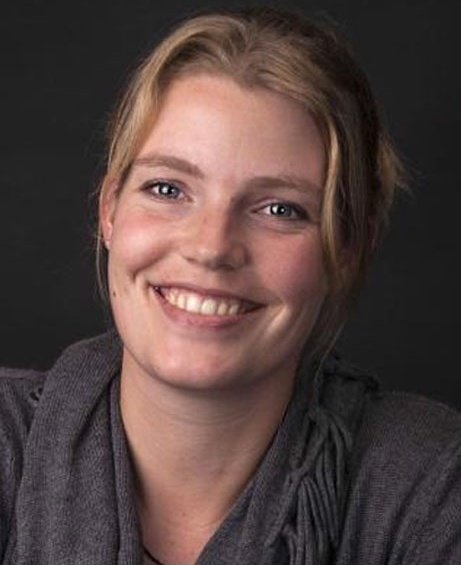 Lieutenant Dominique Noome is a Functional Specialist (Reserves) in the Royal Netherlands Army and member of the Global Military Advisory Council on Climate Change.

After having worked for conservation organisation IUCN and in a National Park in Malawi, Dominique co-founded the Ranger Campus Foundation with Boris Vos in 2016, aiming to support wildlife rangers in the field. The foundation set up the LEAD Ranger program in 2017, together with the IAPF and Thin Green Line Foundation. As Program Lead for LEAD Ranger, Dominique worked on supporting rangers in the field through professional training and mentoring for local ranger instructors, who cascade the skills down to their peers. The program has expanded rapidly, now holds an ISO 9001 accreditation, and has trained nearly two hundred local instructors on the ground, in their turn training thousands of rangers in the field. Since 2021, Dominique is Director of Operations Africa for IAPF, overseeing our programs in several countries in Southern Africa.

She is also co-author, with Major Piet Wit, of “Winning the Environment: The Ecosystem Approach and its Value for Military Operations”, second edition, 2016 and, co-author, with of Marianne Kettunen and Johanna Nyman of “Reinforcing Environmental Dimensions of European Foreign and Security Policy”, January 2019, and contributed to the 2021 ERDC Report "Sustainable Peace & Security in a Changing Climate: Recommendations for NATO 2030"