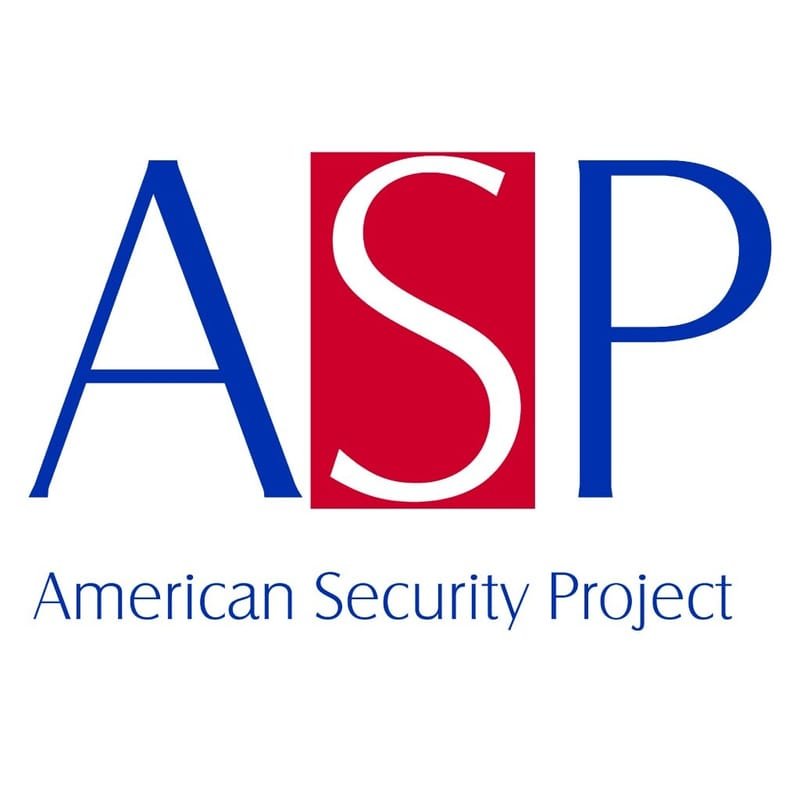 Nonpartisan organization dedicated towards the changing nature of national security

To communicate our vision for security in the 21st century by developing and sharing new ideas and critical analyses on the most important national security issues of our time;

To forge a bipartisan consensus on a new national security strategy that will restore America’s leadership and ensure our security;

To raise the American public’s understanding of critical national security issues through direct engagement and dialogue.

The American Security Project (ASP) is a nonpartisan organization created to educate the American public and the world about the changing nature of national security in the 21st Century.

Gone are the days when a nation’s security could be measured by bombers and battleships. Security in this new era requires harnessing all of America’s strengths: the force of our diplomacy; the might of our military; the vigor and competitiveness of our economy; and the power of our ideals.

We believe that America must lead in the pursuit of our common goals and shared security. We must confront international challenges with our partners and with all the tools at our disposal and address emerging problems before they become security crises. And to do this we must forge a bipartisan consensus here at home.

We live in a time when the threats to our security are as complex and diverse as terrorism, nuclear proliferation, climate change, energy challenges, and our economic wellbeing. Partisan bickering and age old solutions simply won’t solve our problems. America – and the world – needs an honest dialogue about security that is as robust as it is realistic.

ASP exists to promote that dialogue, to forge that consensus, and to spur constructive action so that America meets the challenges to its security while seizing the opportunities that abound.