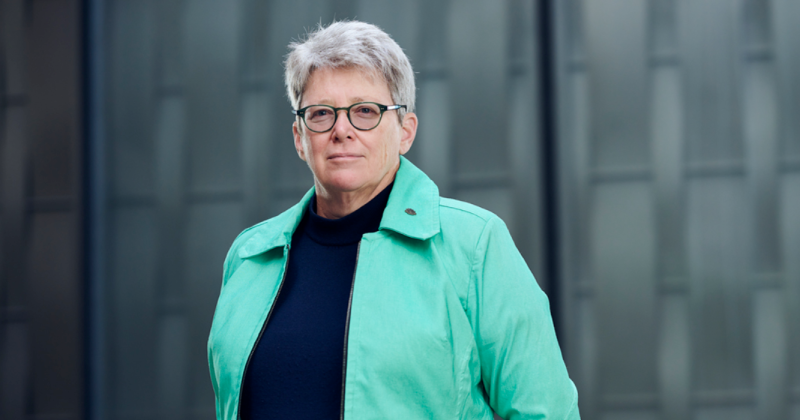 GMACCC member Cheryl Durrant (Australia) was interviewed by Elsa Barron, Research Fellow at the Center for Climate and Security (CCS) concerning climate security action in Australia. The interview was published by the International Military Council on Climate and Security on 3 October 2022.

In the interview, Cheryl points out that “If you see action on climate change as a campaign, which is a framing we are used to in the military, then the first step of that campaign is to get the government and the people of Australia to connect climate change to security. Then, they can recognize that action is needed and take steps towards that action. The ASLCG has been in the raising awareness step. Now we’ve largely accomplished the goal of that first step: the current government has adopted our policy suggestion of integrating a climate risk assessment. Now, we are in the second phase of the campaign which is moving from awareness to understanding and action”.

In response to Elsa Barron’s question: “I completely agree with your points on diversity and also youth engagement, do you see that as a part of the positive social tipping point we’re working towards?” Cheryl Durrant said “Durrant: Yes, and it’s people coming with their authentic voices as well. We have a certain paradigm that can be reductionist, patriarchal, and capitalist. There are many assumptions that are deeply embedded in how we think. Women’s voices, Indigenous voices, non-Western voices, and youth voices are not captive in that paradigm.
Certain rules of thinking tend to run very deep in the security community. Traditionally, security is about a bad guy, whereas the climate crisis doesn’t really have a clearly defined adversary. That means there is a whole body of learning you need to put aside in order to think differently, and it’s a very hard transformation to make. Our mindset for dealing with problems doesn’t often get to the root cause”.

The climate-space nexus: new approaches for strengthening NATO’s resilience
GMACCC Chairman speaks at German-U.S. conference on Sustaining Peace Amidst the Climate Crisis: The Role of Data Science, Technology and Innovation
GMACCC partners with FOGGS in panel discussion on "Towards a Holistic Approach to New Threats of non-military nature" at Delplhi Economic Forum