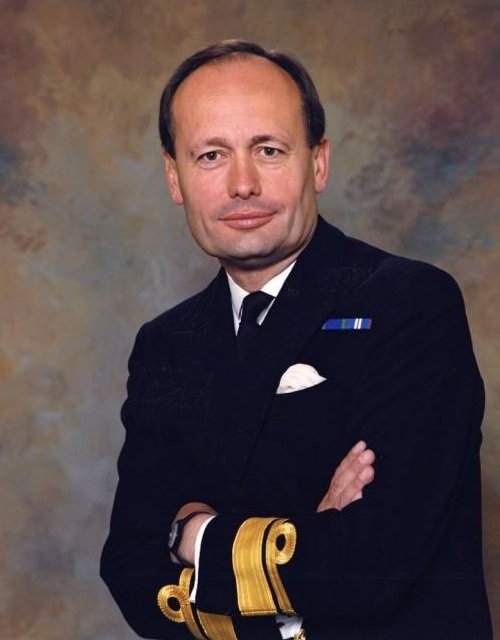 Prior to joining the Foreign and Commonwealth Office he spent 37 years in the Royal Navy, during which time he commanded ships ranging in size from the patrol boat HMS CYGNET, in Northern Ireland, to the aircraft carrier HMS INVINCIBLE, operating globally but principally in the Middle East. As a Rear Admiral, he was Commander UK Maritime Forces before commanding the Joint Services Command and Staff College, where he was responsible for the post graduate education of officers from sixty nations.

Admiral Morisetti’s final appointment in the Royal Navy was as the UK Government’s Climate and Energy Security Envoy, working for the MOD, FCO and DECC to address the security implications of a changing climate and the impact on resource availability.

A graduate of the University of East Anglia, he has a BSc (Hons) in Environmental Sciences