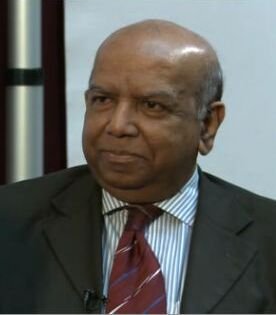 GMACCC Chairman and former Military Advisor to the President of Bangladesh

Major General Muniruzzaman (Ret.) is a former career military officer who spent over 38 years on active duty. During his active duty tenure he served at various levels including the command of an artillery brigade and infantry division. General Muniruzzaman was also the head of Bangladesh artillery. He has served as military adviser to the President of Bangladesh, and has been on the faculties of the Defense Command and Staff College and the National Defence University. General Muniruzzaman has extensive experience in UN Peace Support operations and had the distinct honour of heading the post-election UN Mission in Cambodia.