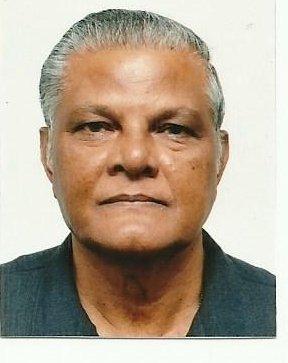 He was the Special Assistant to three Presidents of Guyana (2010 -2017) and held the Chairmanship of several State and autonomous Boards including the National Agriculture Research and Extension Institute, the Guyana Geology and Mines Commission, and the National Protected Areas Trust.

General Singh is also a Fellow of the UK Chartered Management Institute; a Fellow of the Royal Geographical Society; and an Officer of the Order of the Golden Ark. His commendations include the Military Service Star and national and military awards from Brazil, Venezuela, Suriname, French Guyana, Cuba and the Netherlands. As an author he has contributed articles on a wide range of topics for local, regional and international publications.