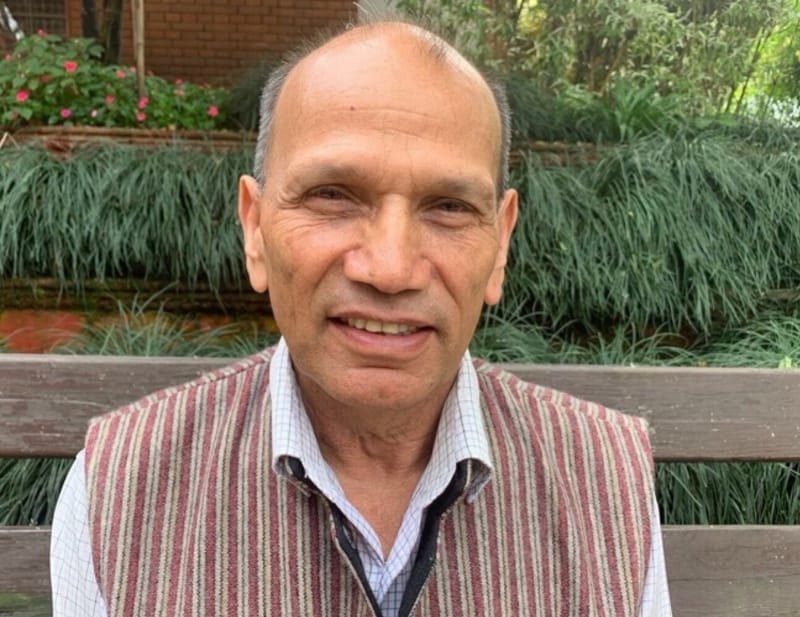 As mid-level officer, he served as Assistant Senior Military Officer in the United Nations Interim Force in Lebanon (UNIFIL), Brigadier Major in Infantry Brigade, Chief Instructor in the Royal Nepalese Army School and the Staff College. He commanded an Infantry Battalion and worked as a Defence Attaché to the USSR. As a colonel and Brigadier, he commanded an Artillery Brigade and he was the Commandant of the Royal Nepalese Army Command and Staff College. As General Officer, he has been the Director of Military training of the RNA, worked as Master General of Ordnance (MGO) and served various Strategic Forces on National Security Policy and Strategy including restructuring of the RNA. He commanded an infantry division at home and served as Force Commander of the United Nations Disengagement Force in the Golan Heights.

General Sharma retired from the Nepalese Army after completing 39 years of service. He continues to attend various peacekeeping seminars nationally and internationally. He is decorated with Gorkha Dakchsin Bahu and Trishakti Patta-III.