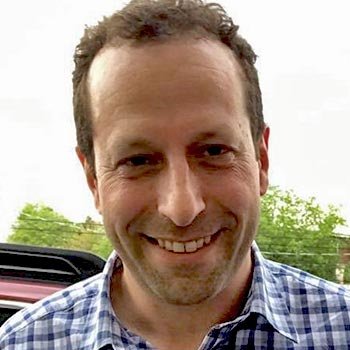 Dr Tom Deligiannis is a Lecturer in the Department of Global Studies at Wilfrid Laurier University in Waterloo, Ontario where his specialty is qualitative research on environmental change and violent conflict.

Since 2010, he has taught in the Global Studies program at Wilfrid Laurier University and the Peace Studies Program at McMaster University, Hamilton. Between 2008 to 2017, he was also a part-time faculty member in the Department of Political Science at Western University.

From 2005-2007, he was resident assistant professor at the UN mandated University for Peace in Costa Rica, in the Department of Environment, Peace and Security. In 2006-07, he was the project director of UPEACE’s Climate Change and Adaptation project. Between 2008 to 2010, he was an adjunct professor at UPEACE. He is also a fellow of the Institute for Environmental Security in The Hague, and a member of the Environmental Peacebuilding Academy.

As listed in his faculty profile Dr Deligiannis’ publications include: