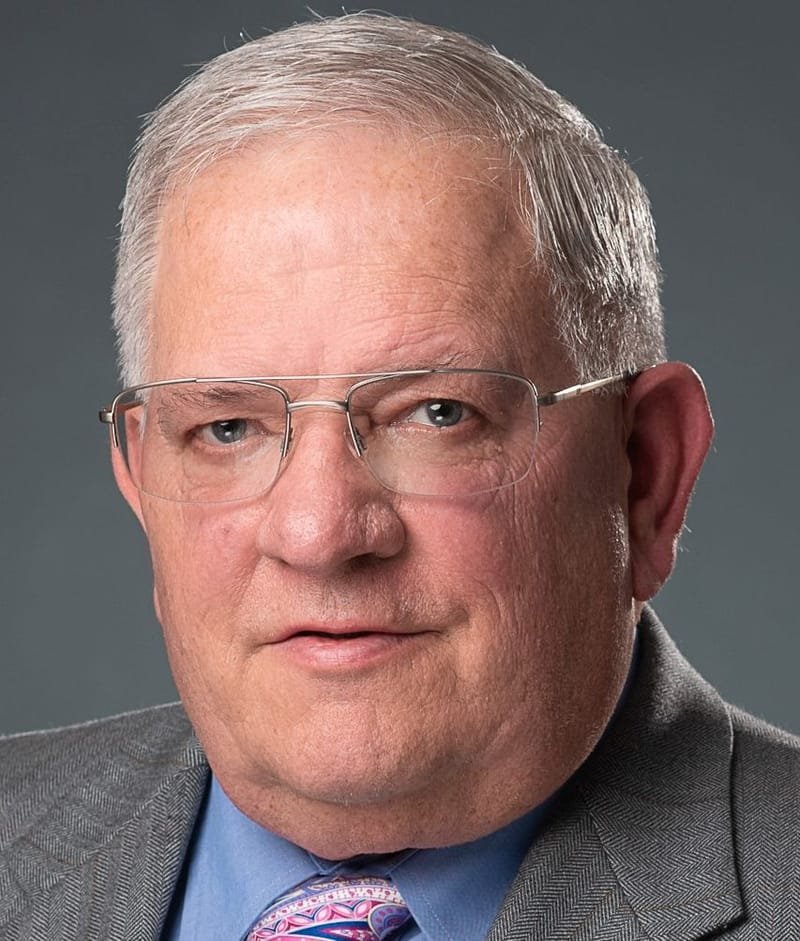 Dr. Andersen over more than three decades has demonstrated cooperation and partnership with the United States Department of Defense (US DOD) and other global military organizations on stratospheric ozone and climate protection and remains actively involved in both United Nations Treaty and US domestic regulation for ozone and climate. For example, he is co-author of UN Environmental Programme (UNEP) book: 35 Year Anniversary: Protecting the Ozone Layer, which includes the chapter  Military Pathfinder Leadership, authored by David King, E. Thomas Morehouse, and Dr Stephen O. Andersen.

While Deputy Director of the US Environmental Protection Agency (EPA) Stratospheric Protection Division (SPD) and later as Director of EPA Strategic Climate Projects Stephen officially served as EPA Liaison to DOD where he coordinate compliance with the Montreal Protocol on Substances that Deplete the Ozone Layer (Montreal Protocol).

For more than 20 years Dr. Stephen O. Andersen worked constructively with the US Department of Defense and its services and with military organizations worldwide to protect the stratospheric ozone layer and climate. Stephen helped the DoD and other military organizations navigate the Montreal Protocol with no disruption of military operations, allowing essential use of ozone-depleting substances for rocket manufacture, streamlining compliance in Germany and the EC, and avoiding treaty non-compliance in Afghanistan and Iraq.

Chaired the EPA special review of the Joint Strike Fighter to qualify a new test of particulate emissions that satisfy air quality concerns when new military aircraft are deployed and that inform the science of particulates emitted during aircraft flights.

Helped organize the US-Netherlands-Australia partnership to provide technical information and know-how on the collection and destruction of ODSs that improved the speed and convenience of approval of shipments of hazardous cargo in compliance with the Basil Convention and other multilateral environmental agreements.

Chaired the international team that researched and published Eliminating Use of Ozone Depleting Substances in Solid Rocket Manufacturing and secured an Essential Use Nomination for Titan IV and Space Shuttle uses where no suitable alternatives were identified.

Helped persuade the North Atlantic Treaty Organization (NATO) to write to the Executive Director of the United Nations Environment Programme officially endorsing the complete and accelerated phaseout of ODSs.

Negotiated agreement of Soviet authorities to take the US Total Ozone Mapping Spectrometer (TOMS) to orbit on a Russian Meteor 3 rocket after the explosion of Space Shuttle Challenger left National Aeronautics and Space Administration (NASA) with no access to space.

Stephen is well known to GMACCC since 2009 as Director of Research at the Institute for Governance & Sustainable Development (IGSD) - an institutional member of the Council.