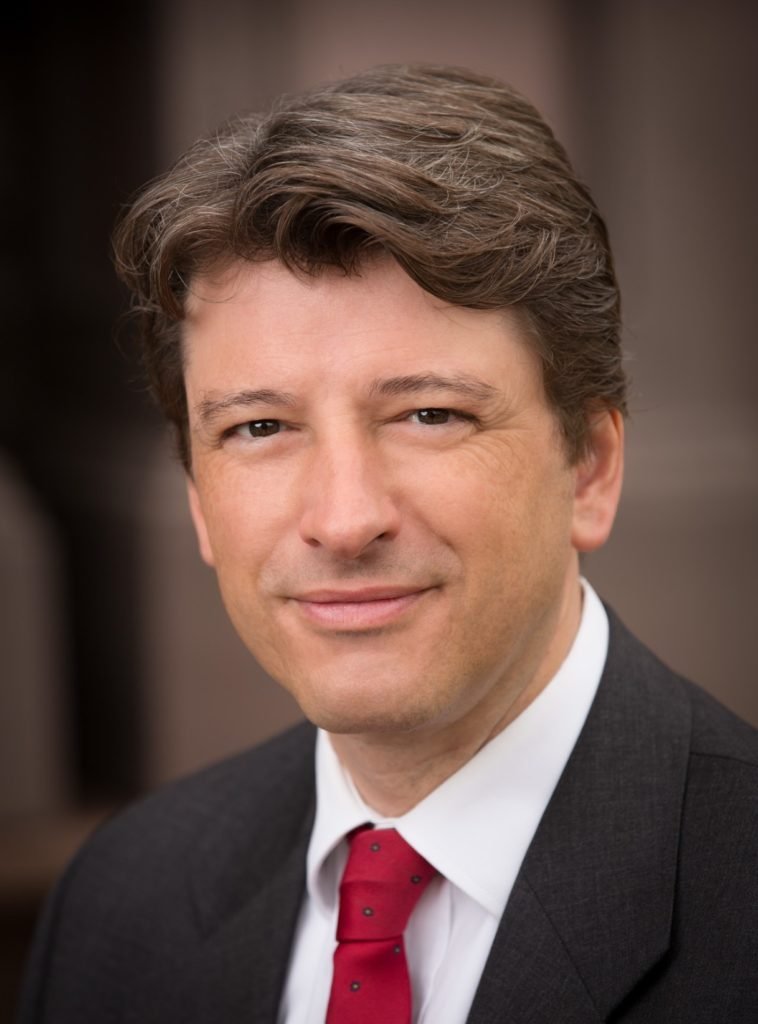 Alexander served as a Lieutenant in the Royal Netherlands Navy -RNLN (1990-1991) and was a diplomat for the Netherlands Ministry of Foreign Affairs from 1992 until 2016. His last position was Strategic Policy Advisor on Global Issues in the Netherlands Ministry of Foreign Affairs. He had postings in Vienna (OSCE), Bonn and London. At MFA headquarters in The Hague, he also worked in the Middle-East Department, twice in the security department and for several years in the Asia department.

Alexander developed the Planetary Security Initiative and led the team that prepared the first Planetary Security Conference in the Peace Palace in The Hague in November 2015. From 2016 until 2018 he was the Chairman of the Board of Advisors of this initiative.

He is a World Fellow at Yale University, a Visiting Fellow at Uppsala University for the Department of Peace and Conflict Research and a Fellow of the RSA (Royal Society for the encouragement of Arts, Manufactures and Commerce).