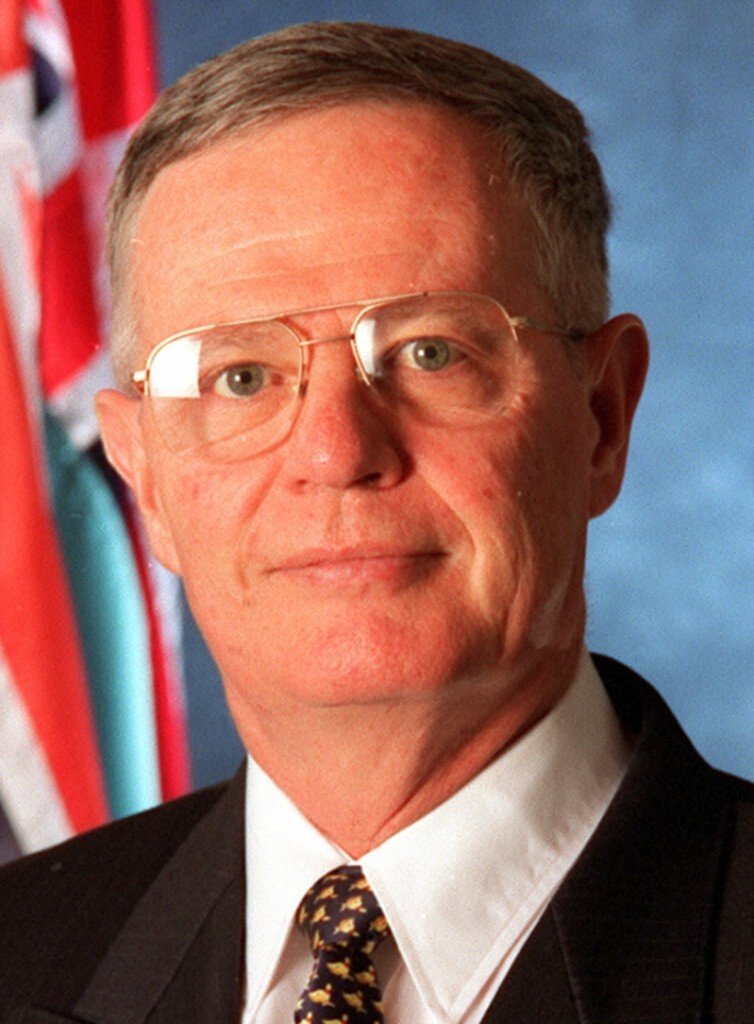 Admiral Barrie retired from over 41 years of active service in the Royal Australian Navy, and as the Chief of the Defence Force(CDF) in July 2002. Since retirement from the military he has concentrated his work on strategic leadership issues as a consultant, teacher and mentor. He became involved in the Oxford University’s Strategic Leadership and Stimulus Forum Programs(2002-2011) and is now a key member of the Oxford Praxis Forum. Admiral Barrie has also worked with The Australian Davos Connection’s Future Summit Program and is now a regular participant in the Australian Leadership Retreat, and Kokoda Foundation’s Young Strategic Leaders Forum. He taught an elective on Strategic Leadership to senior U.S. military officers at the National Defense University in Washington DC (2004-09). This work has been intended to assist the next generation of leaders of complex and diverse organisations to be successful.

He has also been working to promote the establishing of the Asia-Pacific Leaders Circle, and institution building throughout the region through the Australian Crime Prevention Council. He is interested in the quality of leadership and decision making by people who work in complex risk environments through Critical Decisions Pty Ltd.

As CDF, Admiral Barrie directed and commanded the operation to secure East Timor in 1999-2000, and provided specialized defence security support for the Sydney Olympic Games(2000) and the Commonwealth Heads of Government Meeting at Coolum(2002). He also advised the Government about specific roles for Australia’s armed forces in support of coalition forces in Afghanistan and elsewhere after the 911 tragedy and the invocation of assistance to the U.S. Government offered by the Australian Government under the ANZUS Treaty.