The Climate-Security Nexus: Implications for the Military

Responding to the impact of a changing climate on international, regional, national, environmental and human security requires an all-of-society / all-of-government approach.

The conference used a multi-stakeholder, multi-level approach to help further raise awareness of the climate-security nexus and highlight the role of the defence community in assessing the risks to stability and peace, the role of civil-military cooperation in climate change mitigation and adaptation, and the role of state and non-state actors in addressing the implications of climate change for military personnel.

Climate change can affect the traditional work of military personnel in several ways: 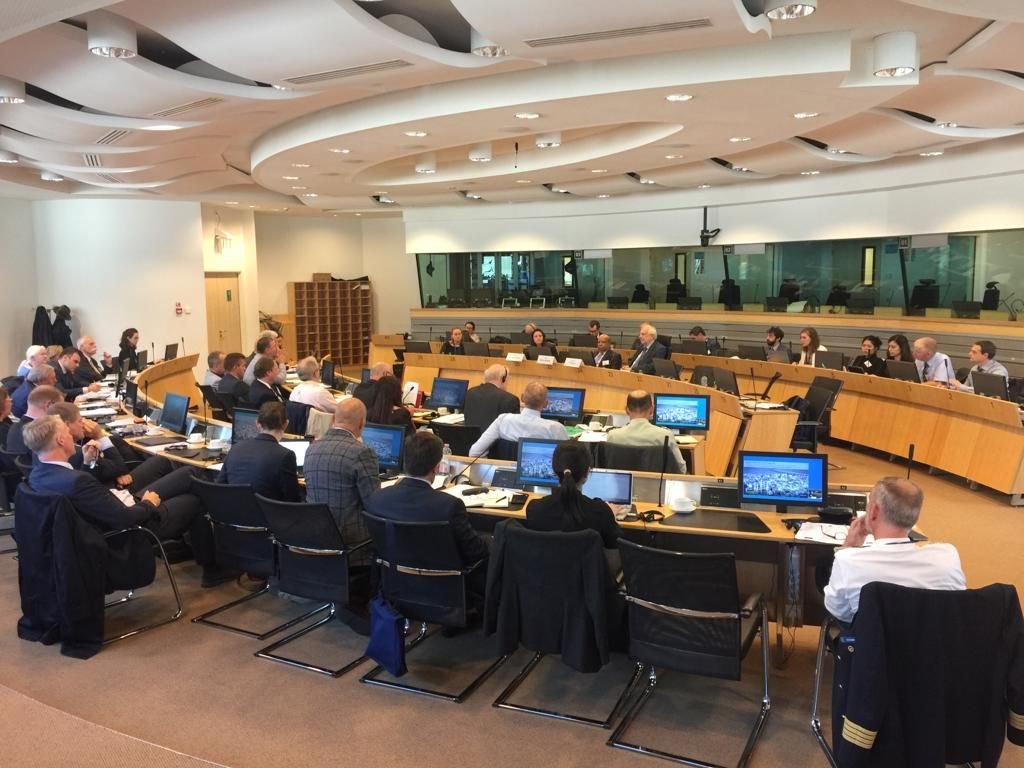 Raise awareness about the ways in which climate change impacts security challenges.

Exchange views of different stakeholders on what needs to be done to understand and address how the climate-security nexus effects military personnel:

Develop ideas on how to further work on these issues in a coordinated way.

From Awareness to Action: The French MoD Experience in Climate Security by Nicolas Regaud, Special Representative to the Indo-Pacific, Ministère des Armées, France

Climate Change and Security in the OSCE Context by Esra Buttanri, Senior Sustainable Development Adviser, Office of the Co-ordinator of OSCE Economic and Environmental Activities (OCEEA), Organization for Security and Co-operation in Europe (OSCE)

The conference was organised by the Environment & Development Resource Centre (EDRC) and the European Organisation of Military Associations and Trade Unions (EUROMIL) in association with the Brussels Dialogue on Climate Diplomacy (BDCD) and the Global Military Advisory Council on Climate Change (GMACCC).

The conference was organised with the kind support of the European Economic and Social Committee and the Federal Department of Foreign Affairs (FDFA), Switzerland.