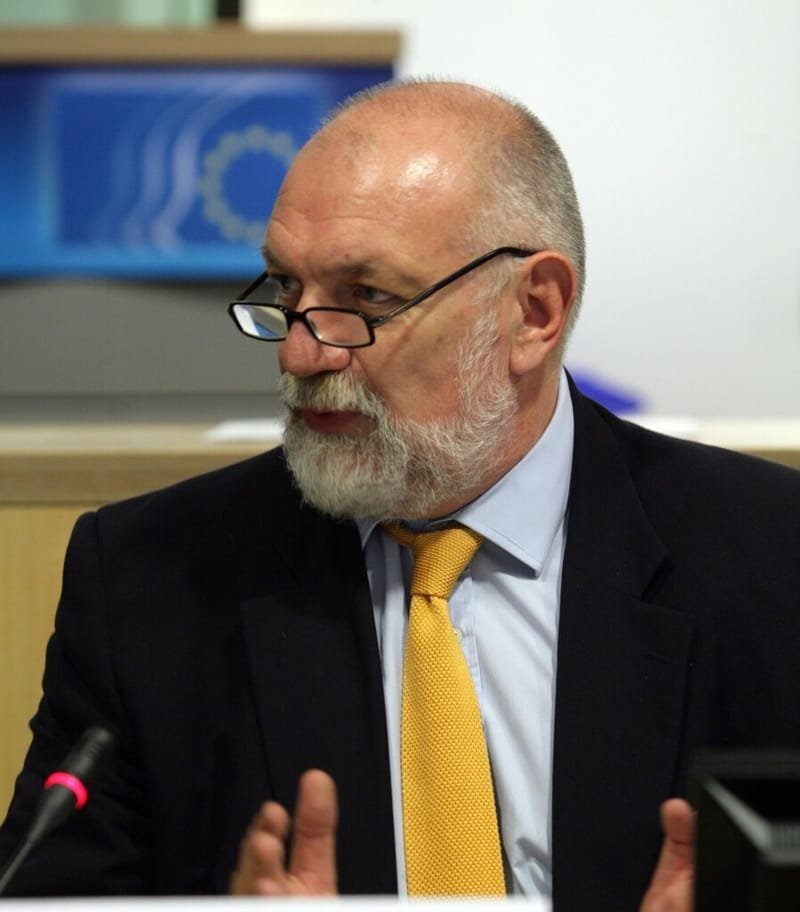 Tom Spencer divides his time between the academic and political worlds.  He writes and lectures widely on Europe, lobbying, public affairs, the environment and foreign policy.

Mr Spencer is Vice Chairman of the Institute for Environmental Security 2002-, and Vice Chairman of its Global Military Advisory Council on Climate Change 2012-.  He was President of GLOBE International (Global Legislators Organisation for a Balanced Environment) 1995-99.  He was Chairman of Counterpart Europe 2000-02, an NGO active in sixty countries; a Commissioner of the Commission on Globalisation 2000-03 and Visiting Professor of Global Governance at the University of Surrey 2000-04.  From 1995-2010 he was an Advisor to the Symposia on Religion, Science & the Environment organised by His All Holiness the Patriarch of Constantinople.