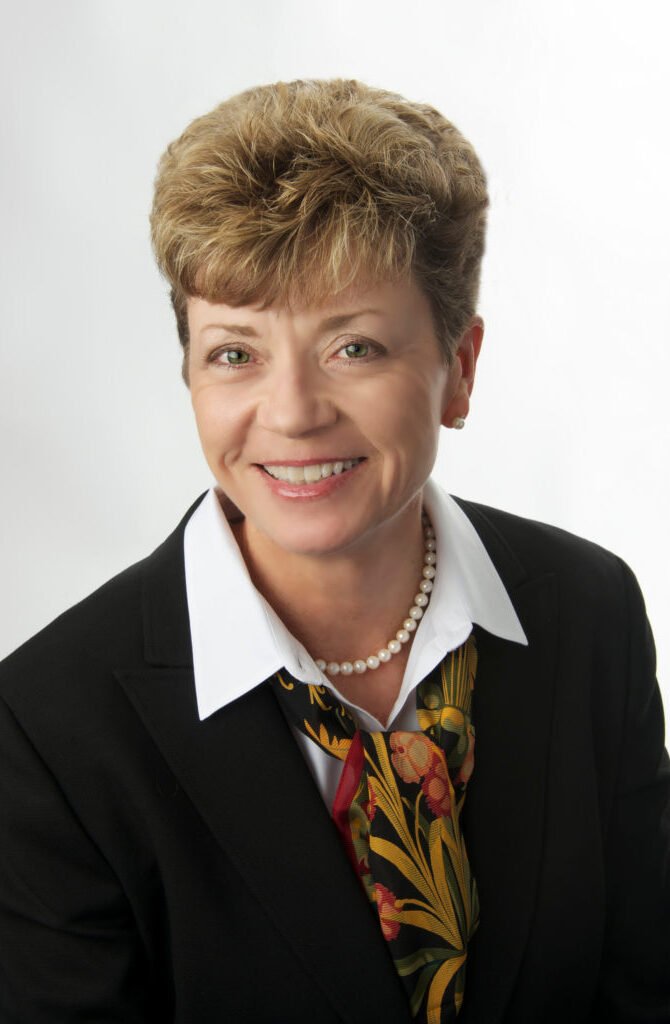 During her 31 years on active duty she commissioned and commanded USS MUSTIN (DDG 89), and commanded Destroyer Squadron TWO EIGHT, and Expeditionary Strike Group TWO – which included all the Amphibious Expeditionary Forces on the East Coast of the United States. Ashore she was a Senior Fellow on the CNO’s Strategic Studies Group XXVIII, and managed requirements and resources for the Surface Navy as Deputy Director and Director of Surface Warfare Division, (N86) in the Pentagon. While at N86, from 2009-2012 she served on the Chief of Naval Operations’ Climate Change Task Force, and Energy Task Force, where she Co-Chaired the Surface Force Working Group – developing and implementing climate change adaptation and energy reduction strategies for the Navy. In addition, she has served overseas in Guam and Lisbon, Portugal, and operated extensively with NATO and Partnership for Peace nations.

Upon retirement from the U.S. Navy in 2014 she pursued her MBA at The College of William and Mary, Mason School of Business, graduating with distinction in 2016. During this time she also chaired the Infrastructure Working Group for the Hampton Roads Sea Level Rise Preparedness and Resilience Intergovernmental Pilot Planning Project. The project worked to develop a collaborative, whole of government and community approach to address the impact of sea level rise across the Hampton Roads region that could be used as a template by other regions facing similar challenges. She continues to work to address sea level rise and climate impact on national security at the regional, state, and national level, appeared in the movie “Tidewater”, and has served as a panelist and speaker to a broad range of audiences. She also serves on local, regional, and national non-profit Boards including on the Advisory Board for The Center for Climate and Security and the Board of Directors for the American Resilience Project, and Coastal Community Resilience, Inc. (RISE). In her spare time, she is an active member of the Lafayette Wetlands Partnership and coordinates an evolving wetlands restoration project for her Norfolk, Virginia neighborhood.